Caroline’s current writing project is a novella, after A Very Easy Death by Simone de Beauvoir. She received a City of Melbourne Quick Response Arts Grant to complete a draft of this new work, and is working on it now, in iso!

In 2014, Caroline began work on Catherine: the body politic, which is a one-woman show for the theatre, examining three generations of Australian women and their relationship to the landscape. It premiered as part of La Mama’s Explorations program, then had a full season at La Mama in 2016, was re-worked for La Mama’s 50th birthday season in 2018 and then performed in Turkey as part of the Constellations Summer Camp at Tiyatro Medresesi.

Her first novel, Stripped, was serialised in nine parts in Meanjin (2008-2010). She has had stories published in The Sleepers Almanac and in various editions of Visible Ink, including the special 21st birthday edition and won the 2005 A.B. Natoli Prize for her short story the yo-yo. A draft of Stripped was awarded the 2005 Marion Eldridge Award for Emerging Woman Writers, and Caroline was able to publish a boutique edition of 500 copies of the novel with the help of a grant from the City of Melbourne.

In 2012, Caroline worked with long-time collaborator Laurence Strangio to adapt Stripped into a one-woman show, which premiered at La Mama theatre.

In 2000, Caroline wrote and developed the three interiors of Lola Strong, which premiered at fortyfivedownstairs in 2003. This was a complex promenade piece which examined the relationship between interior and exterior space. It had an extremely successful season.

Caroline has also participated in a number of projects writing and developing innovative text and design-orientated performance, for example short pieces in Finucane and Smith’s project The Carnival of Mysteries; Black, directed by Anna Tregloan; and Stories from the Hidden City, a large community-based project performed at the Melbourne Museum. 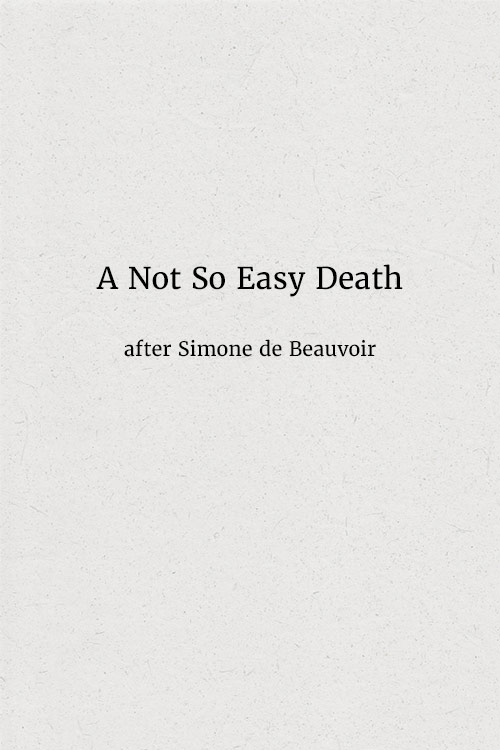 A Not So Easy Death 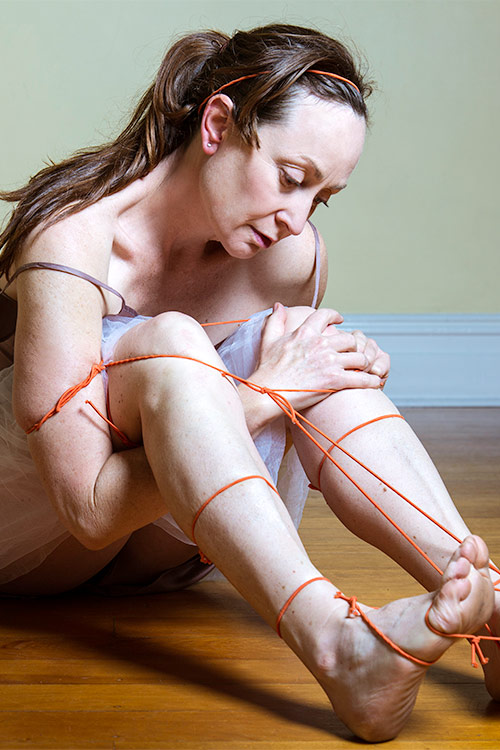 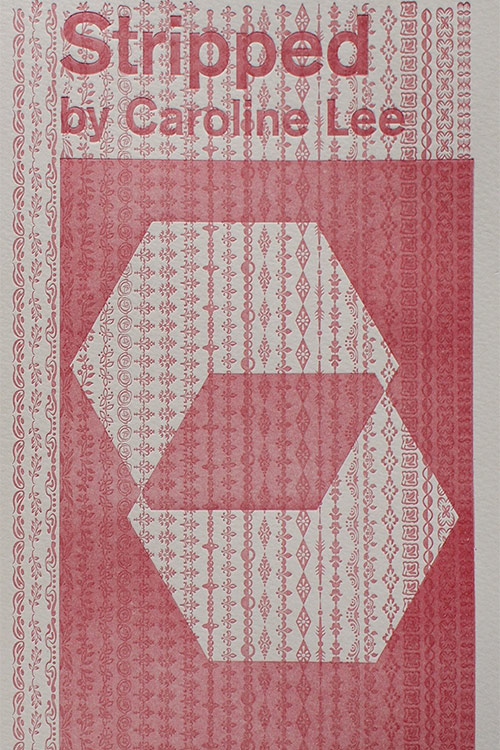 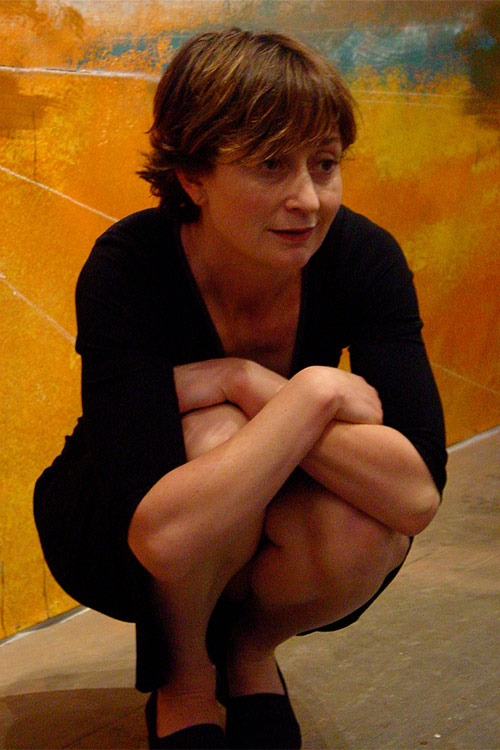 The Three Interiors of Lola Strong 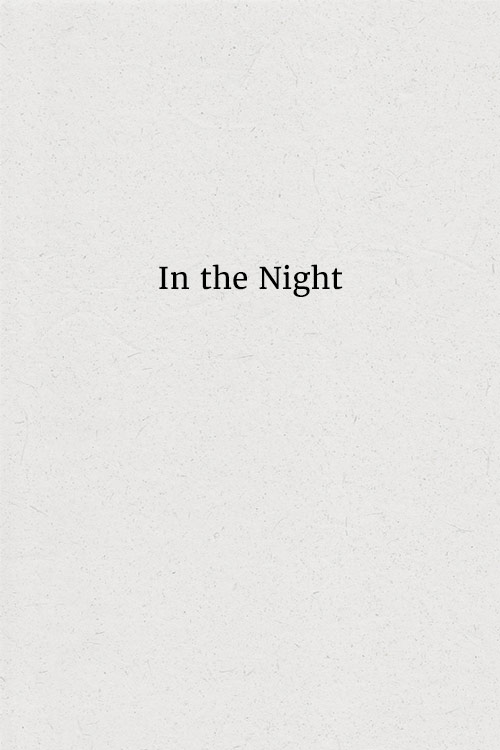 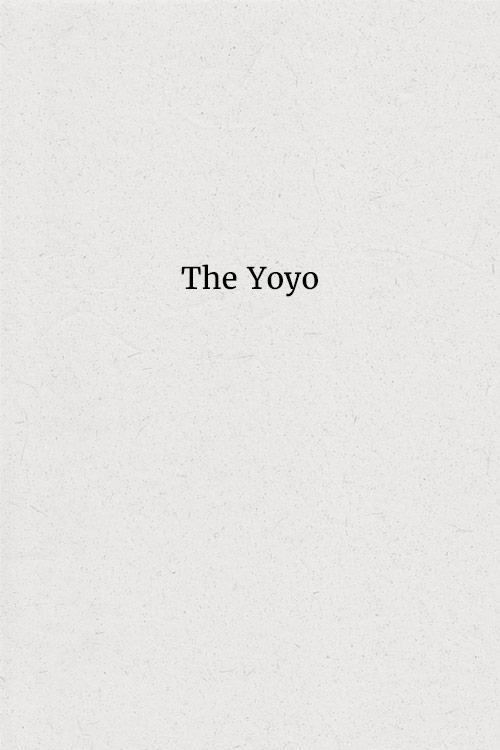